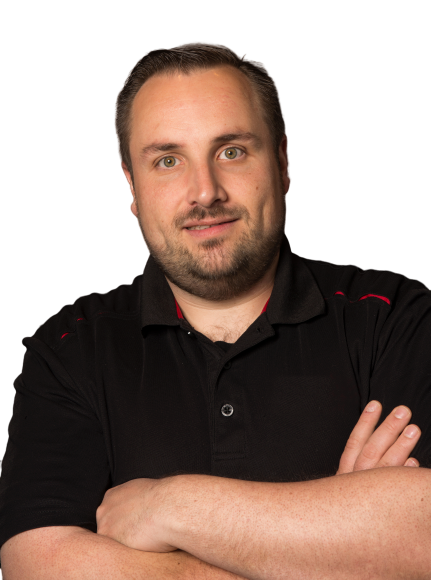 Schedule time with me 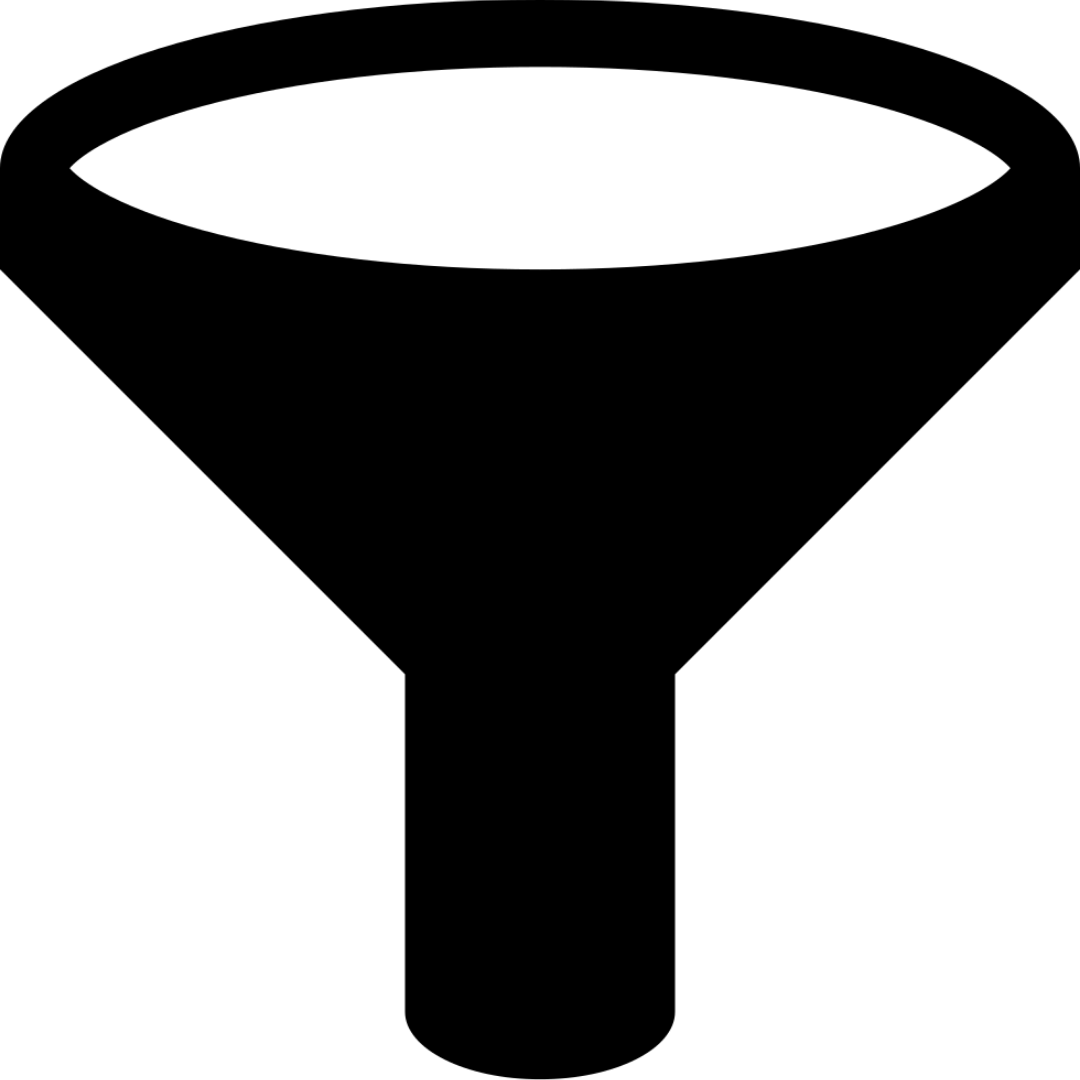 The sales process is referred to as a funnel because you start with a large audience and only end up with a few super fans.

The Restaurant Funnel system works by initial marketing to many people through paid and organic communications.
From this group, we build a list of people not only interested in your restaurant but those who are willing to engage in marketing.
Then, by sending them relevant and personal communications, we convert that interest into an experience at your restaurant.
Once they have come in, communication is continued through personal and relevant messaging, and we begin to learn more about them.

Once a guest has reached a certain status, only then will they be considered a superfan. 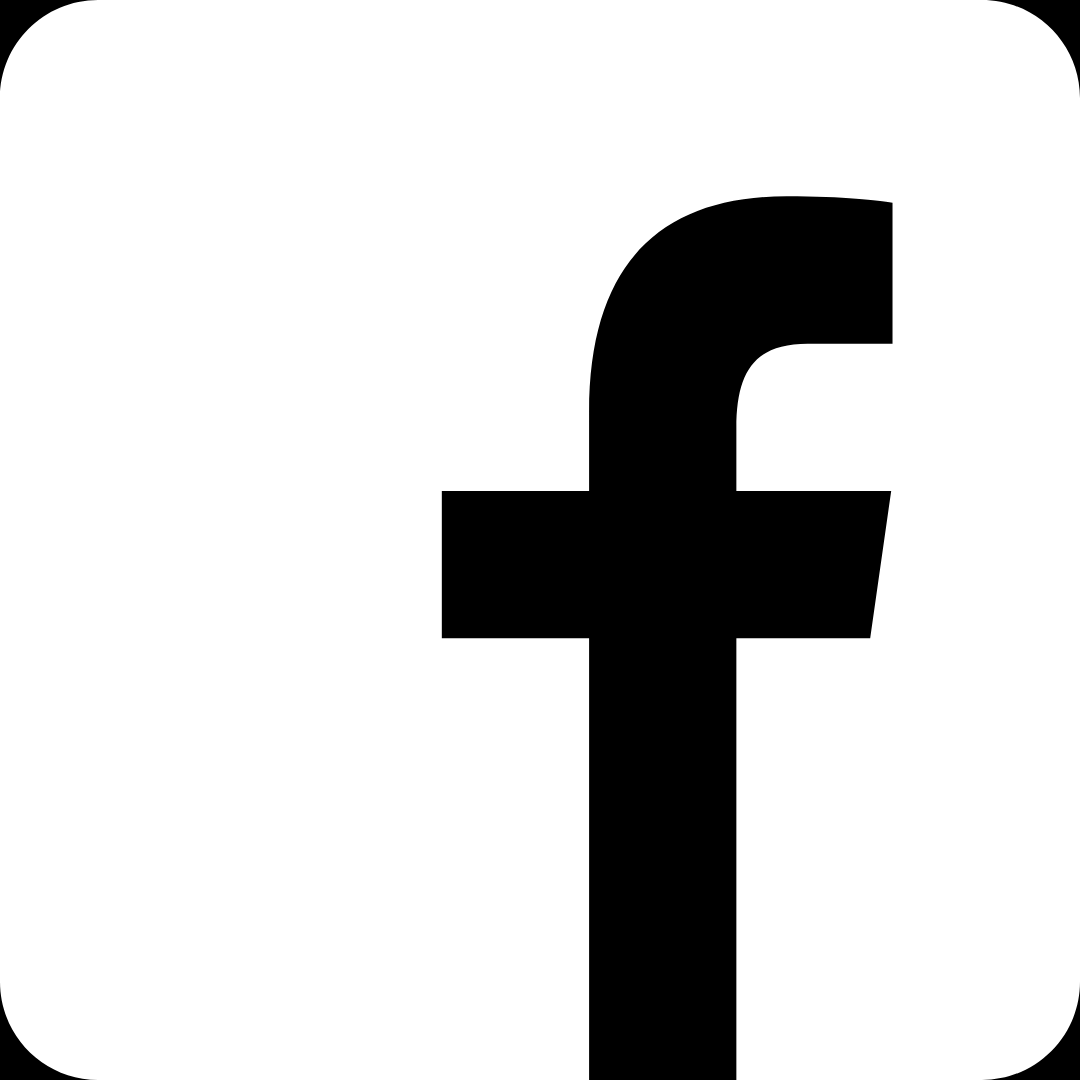 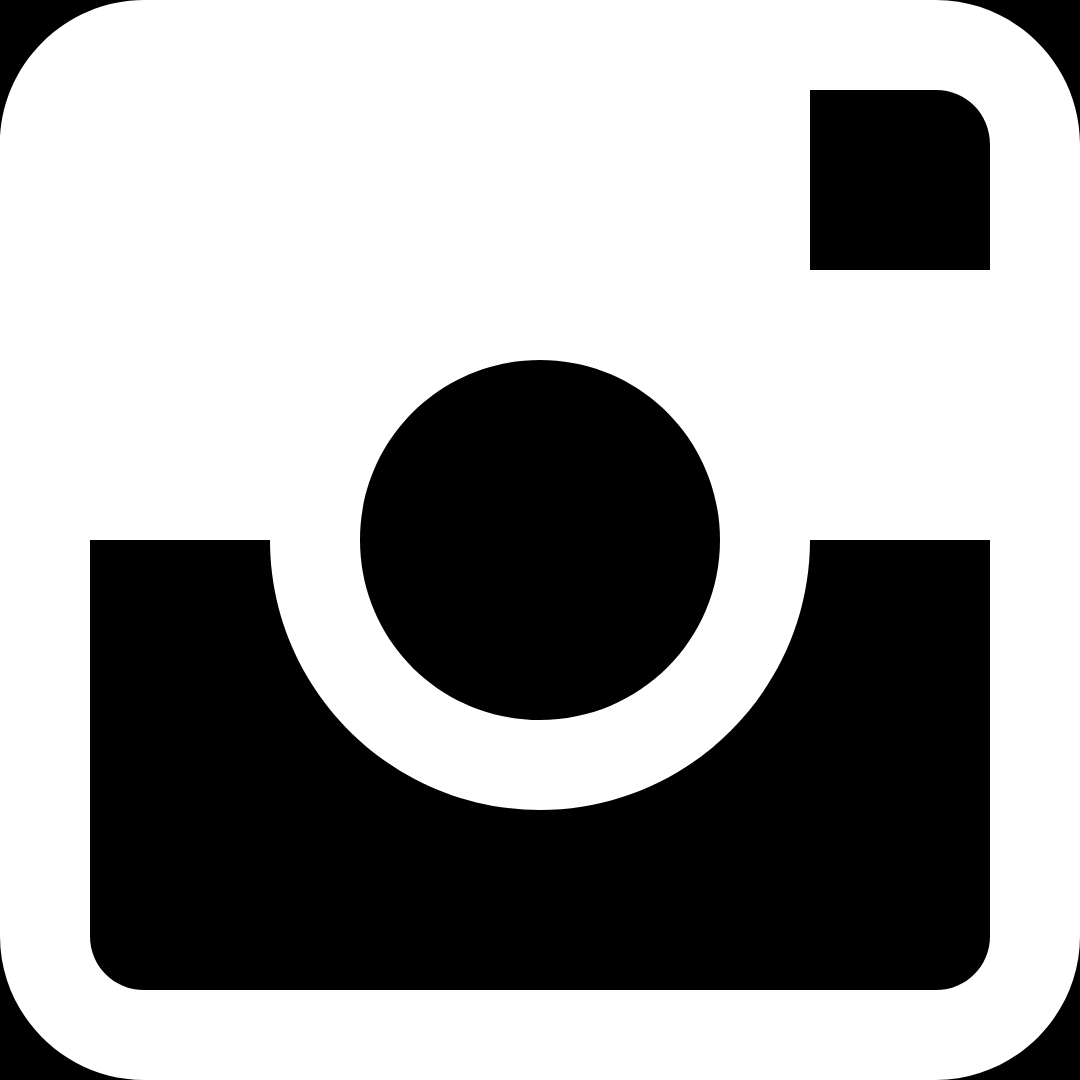 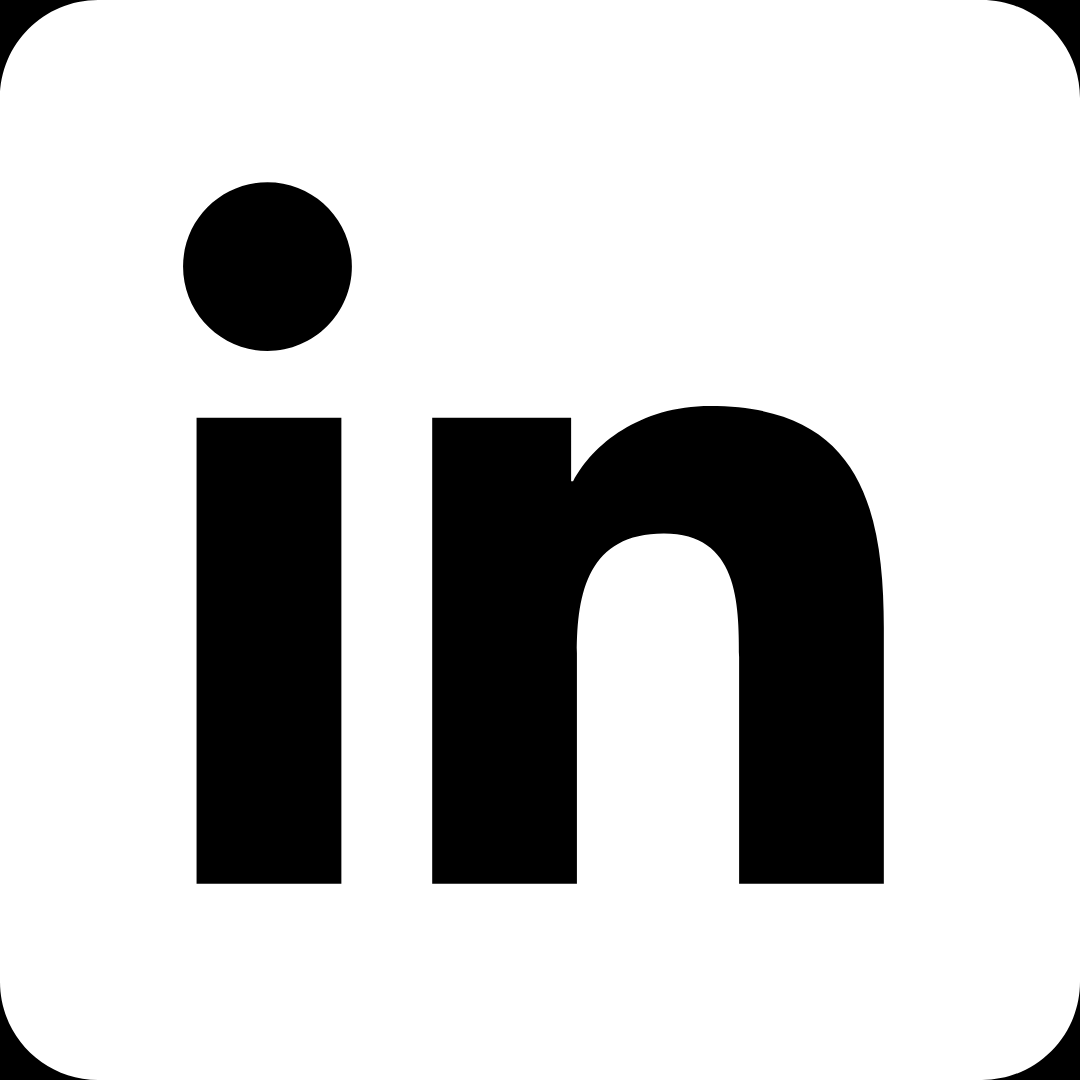 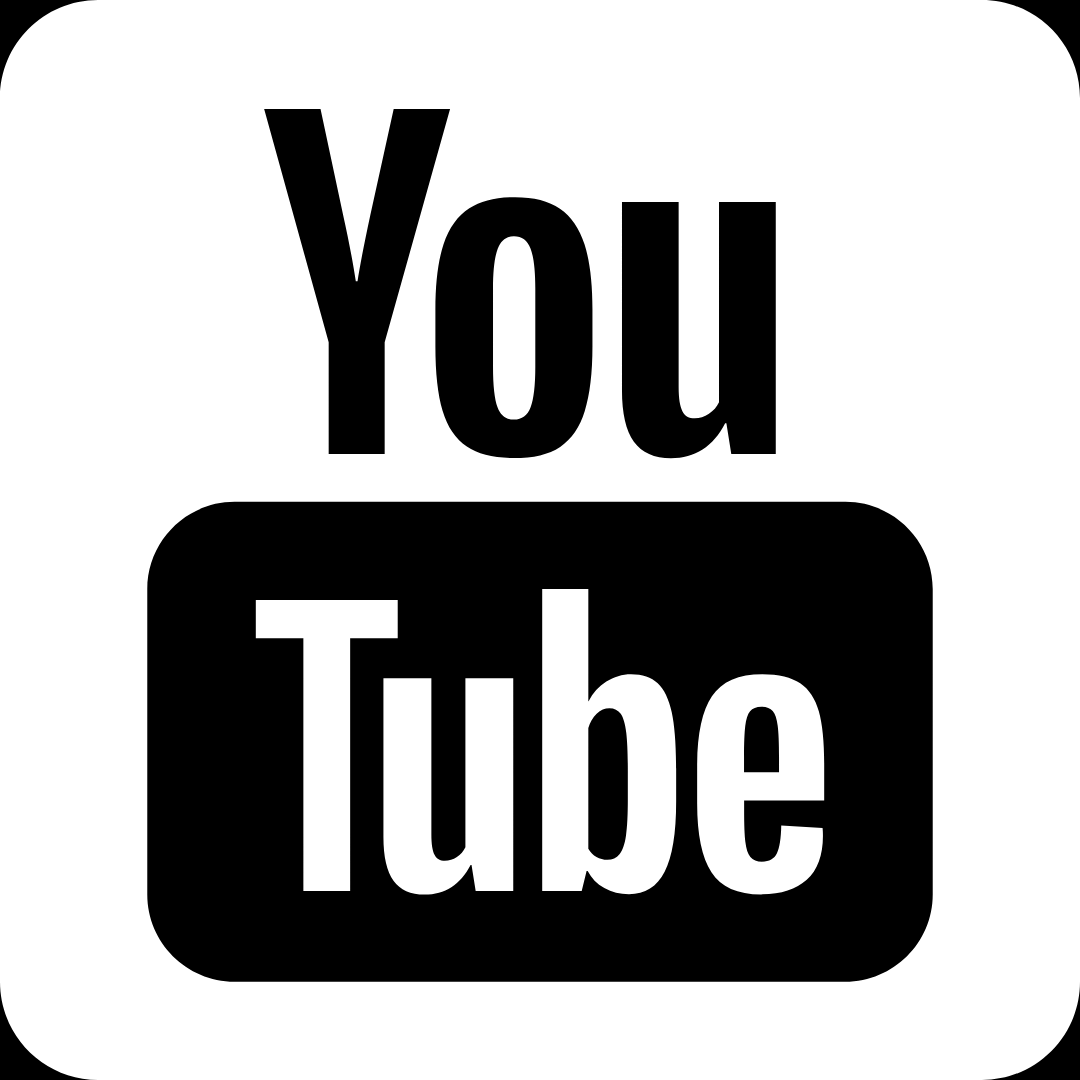 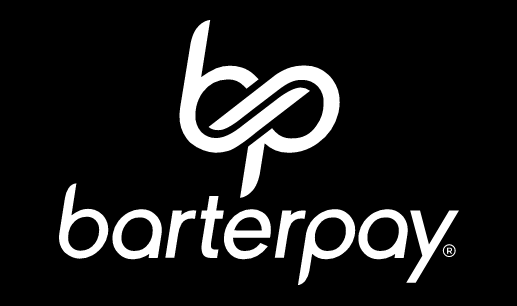